Here is our list of facts and interesting pieces of information about kettles.

The 'TV pickup' is the phenomenon in which the national power grid experiences huge demand during the adverts in the middle of popular television programmes such as Coronation Street. The reason for this is because people want to make a cup of tea or cook some food for themselves before their programme comes back on, so they rush to turn on their kettles and other household appliances. Since lots of people do this at the same time the grid experiences additional pressure.

Typically the demand for power will increase by around 200-400 megawatts, although it can vary significantly. For instance, in 2010 an episode of Coronation Street came on with a dramatic ending and as a result there was an incredibly large 800 megawatt increase in demand.

Boiling water unnecessarily results in a huge amount of wasted energy. The Energy Saving Trust (EST) estimated in 2013 that three quarters of British households boil more water than is necessary and that an almost unbelievable £68 million is spent on wasted energy every year.

One fact that many people do not know is that the temperature of water needed for a hot drink is not 100 degrees Celsius. It is in actual fact around 80 degrees Celsius. Heating water to anything above that level gives nothing extra, except waste energy. 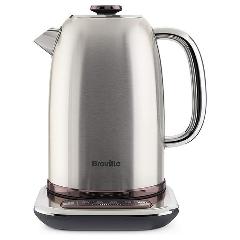 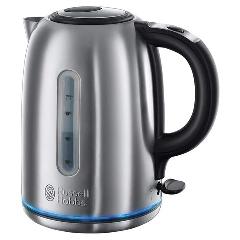 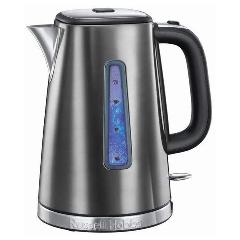 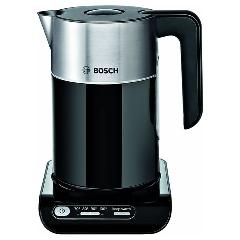 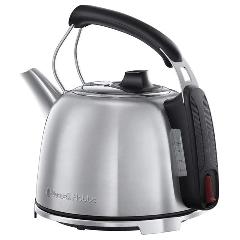 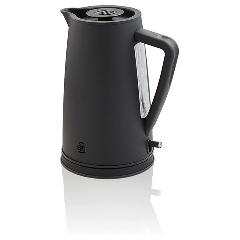 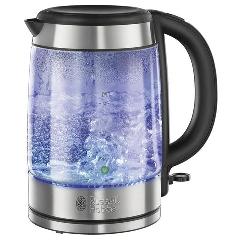 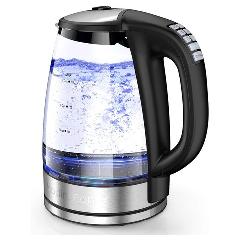 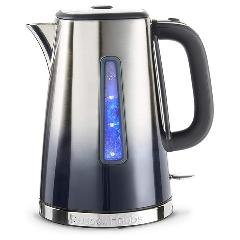 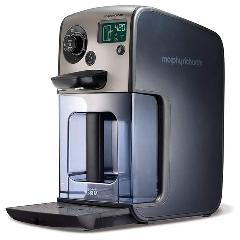 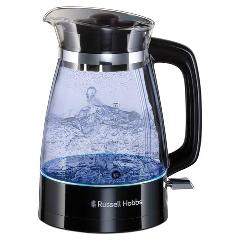 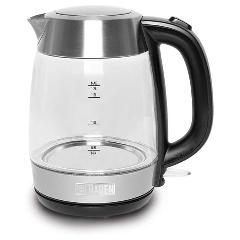